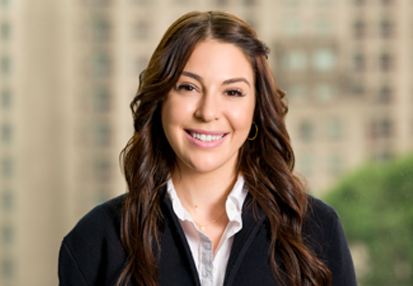 Ariel joined TM Capital Corp. as an Analyst in 2021. Prior to her time at TM Capital, Ariel was an Analyst at Truist Securities, where she worked on advisory and capital raising mandates in the REIT and Homebuilder sector. Prior to Truist, Ariel held roles at JLL Capital Markets and at Point72 Asset Management.

Ariel received a Bachelor of Arts in Politics, Philosophy, and Economics from the University of Pennsylvania. She also holds a minor in nutrition. During her time at Penn, Ariel was a member of the Track & Field team, specializing in jumps and multi-events.

Ariel currently resides in New York, NY. Outside of work, she enjoys hiking, skiing, playing music, basketball, and reading. She is originally from Long Island, New York, and is a long-suffering New York Knicks fan.