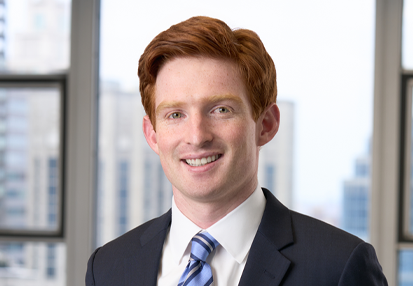 Sean Smith is an Analyst with TM Capital Corp. Prior to joining TM Capital, Sean was an Analyst at Scura Partners where he was responsible for supporting sell-side M&A engagements.

Sean resides in New York City but is originally from the Los Angeles area. Outside of work, he enjoys golfing, surfing, and rooting for Los Angeles sports teams.