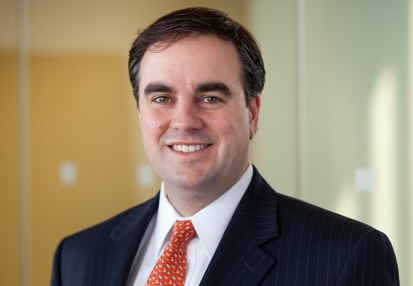 Craig Gibson is a Managing Director of TM Capital Corp. Craig is the head of the firm’s Consumer Products and Marketing Services practices and has led many of TM Capital’s most notable assignments in the consumer / retail, industrial and technology sectors.  Leveraging over two decades of experience in mergers and acquisitions and public and private financings, Craig has realized extraordinary outcomes for clients ranging from high growth emerging businesses to large multinational corporations.  Craig is also a well-respected thought leader whose published research covers both technology and consumer markets.  In 2014, Craig was a national winner of the M&A Advisor Top 40 Under 40 Dealmaker Award.

Prior to joining TM Capital, Craig was a Vice President and co-founder of Boston Corporate Finance, an investment banking firm providing merger and acquisition, capital raising and general advisory services to global companies in the technology sector.  Previously, Craig managed business and corporate development engagements for Mascot Network, Inc., an internet portal solutions provider.  Craig began his career as a Financial Analyst in the Investment Banking department of Advest, Inc., where he focused on Healthcare and Consumer/ Commercial markets.

Craig lives on the south shore of Massachusetts with his wife and two young children.  Living near the ocean in a small coastal community provides many outlets for his long list of outdoor pursuits.  When not chasing the next deal or the next wave, he also enjoys working with growing entrepreneurial businesses and is an active member of MIT’s Enterprise Forum and sits on the Advisory Board for Likeable Media.