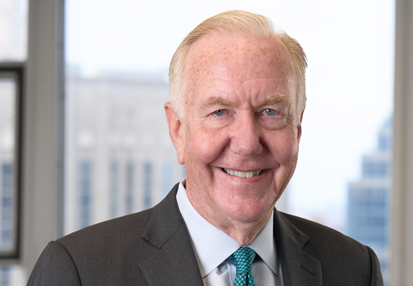 Paul Scura is a Senior Advisor of TM Capital Corp. who has four decades of experience dealing with a multitude of industries and executing a wide variety of products and services including M&A, capital raising, securitizations, expert witness testimony, and restructurings.

Mr. Scura began his career at JP Morgan where he spent 12 years in New York and London. He was recruited to join Prudential Securities investment Banking Division which he headed up for his last eight years at Pru as an Executive Vice President. After leaving, he along with three other senior bankers formed Scura Partners, a boutique investment banking firm based in New York City.

Paul lives in New Hope PA with his wife Nancy and their dog, Quincy.  He has four adult children and one grandson.  His principal hobbies are golf, jogging/walking and following Villanova basketball.