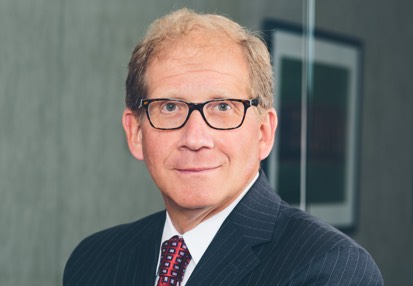 Prior to founding Sanabe & Associates in 2002, Jonathan was North American Group Head for Paper, Packaging and Forest Products for Donaldson, Lufkin & Jenrette (DLJ) from 1994 – 2000 and retained this position after DLJ was acquired by Credit Suisse First Boston (CSFB) in 2000.

From 1981 – 1989, he worked at Morgan Stanley, covering Canadian and American industrial and financial companies.

Jonathan has served on the board of Ainsworth Lumber, a large Canadian manufacturer of oriented strand board.

He received a BA from Columbia University and an MBA from the University of Chicago.

Jonathan is a former co-chair of the YIVO Institute and member of the board of the Center for Jewish History in New York.  Jonathan lives with his wife in Manhattan.  He has two daughters and one son.  Jonathan has completed twelve marathons and is thankful his knees and hips have not given up on him.  He is also a fan of the New Jersey Devils and the New York Mets.